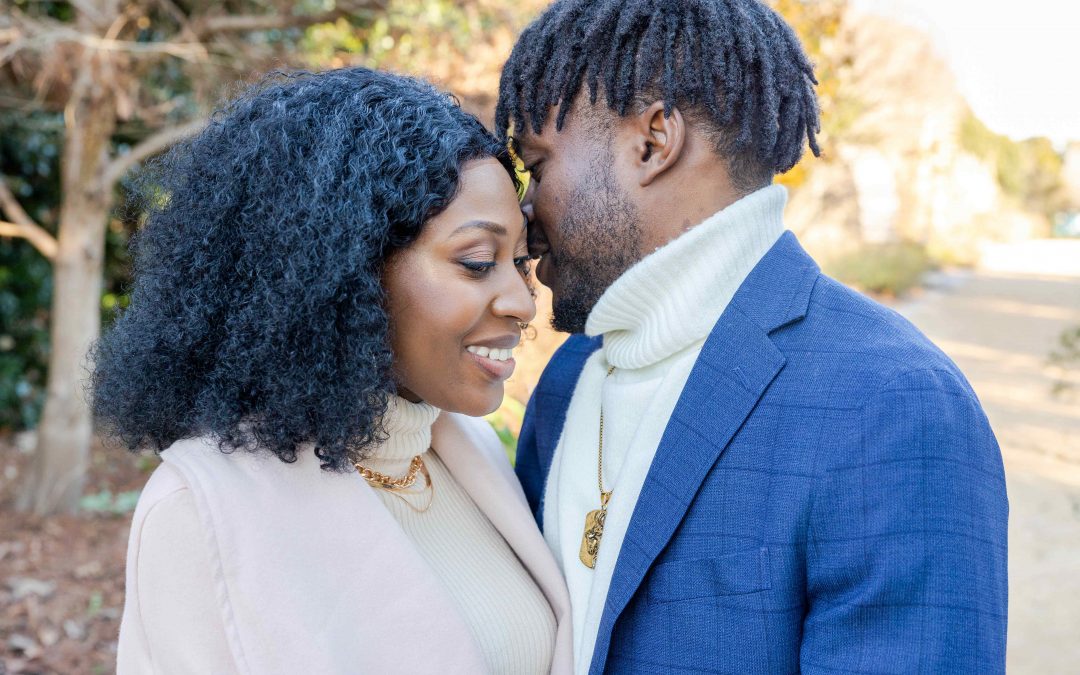 Malick and Evelyne are both from South Africa and speak fluent French. The couple wanted to wait to throw their wedding party until after Evelyn delivered their baby later in the year, but they didn’t want to delay making their marriage official. They decided to opt for a small elopement at the Wake County Justice Center in Downtown Raleigh, followed by photos that doubled as their wedding portraits and a mini-maternity session! 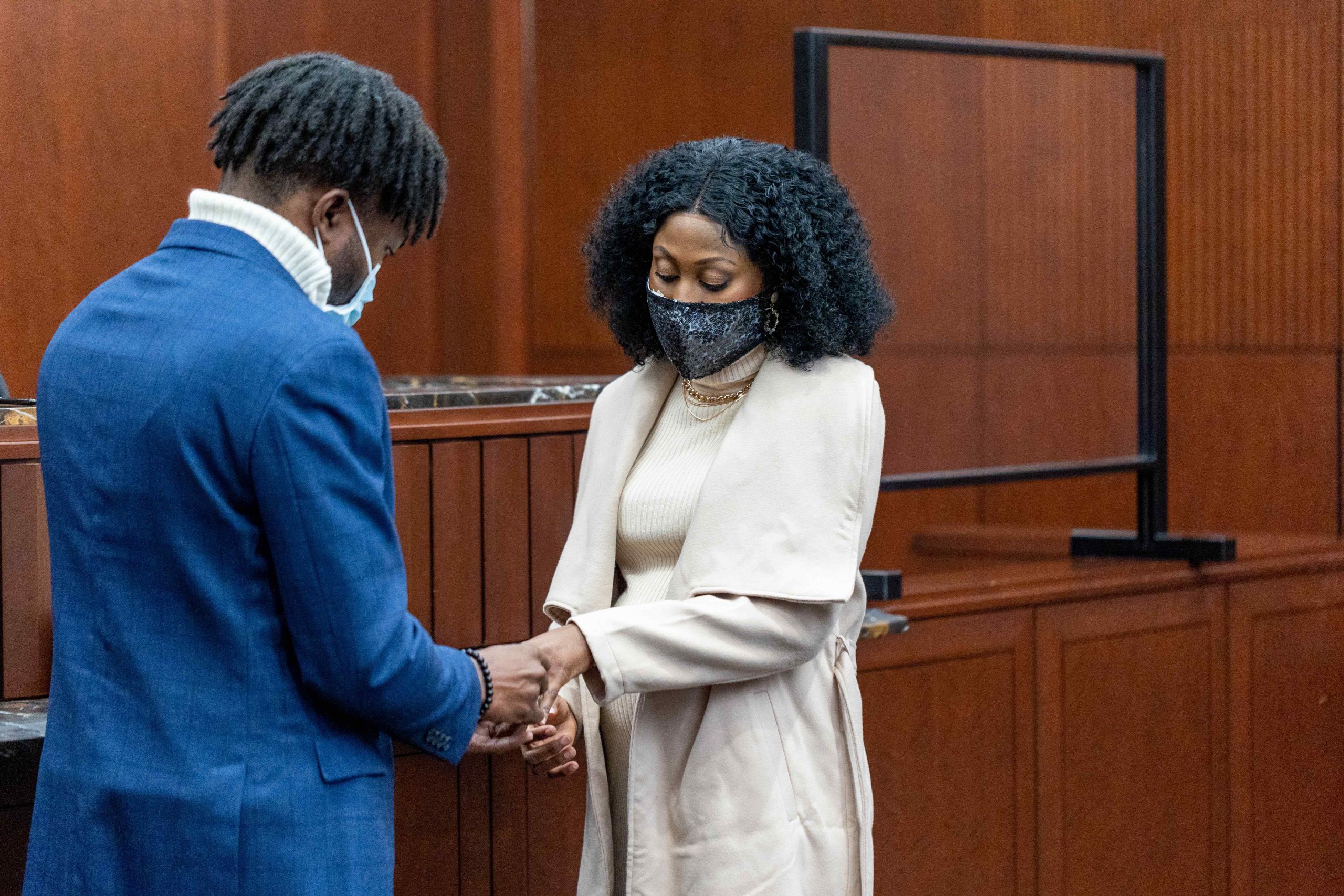 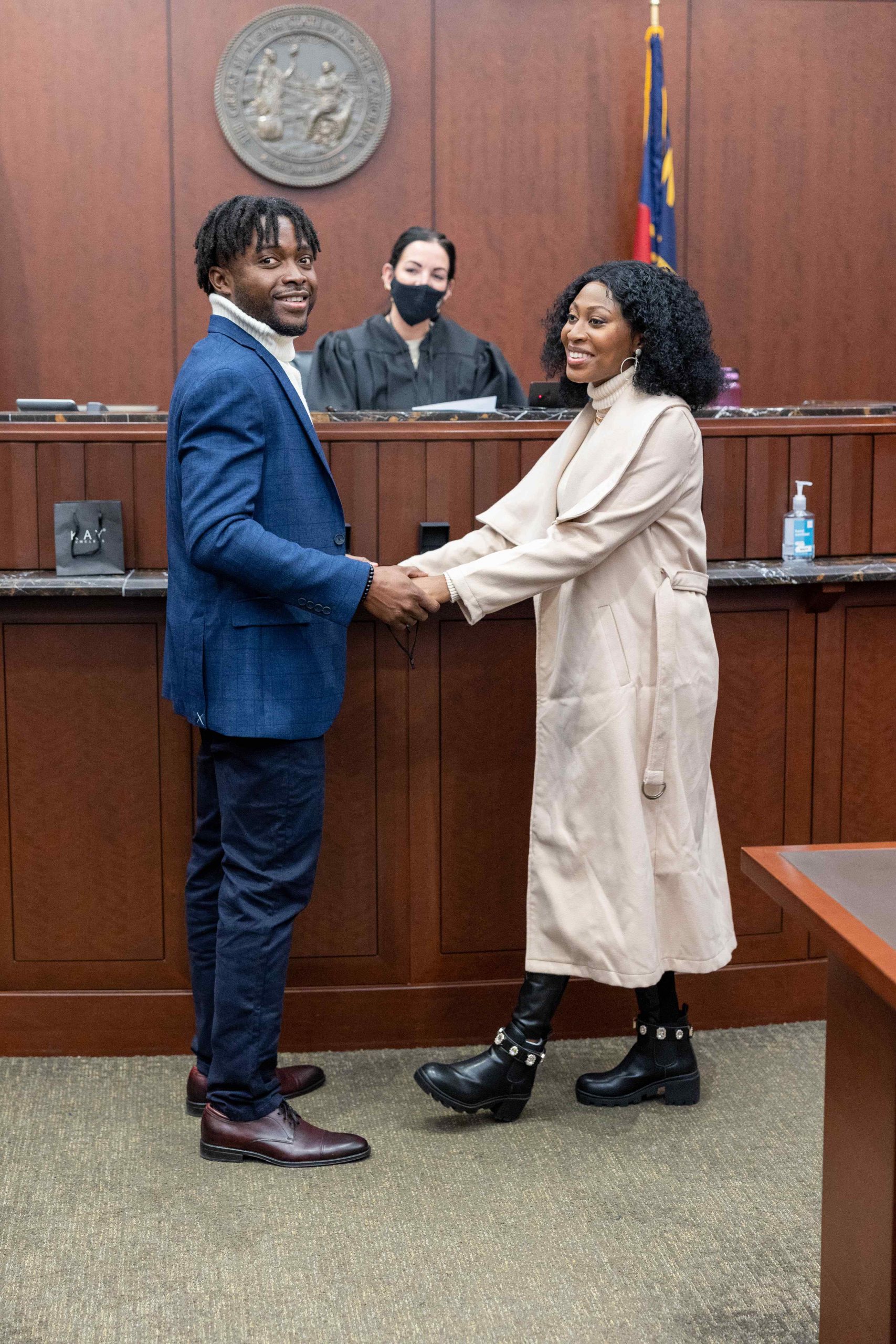 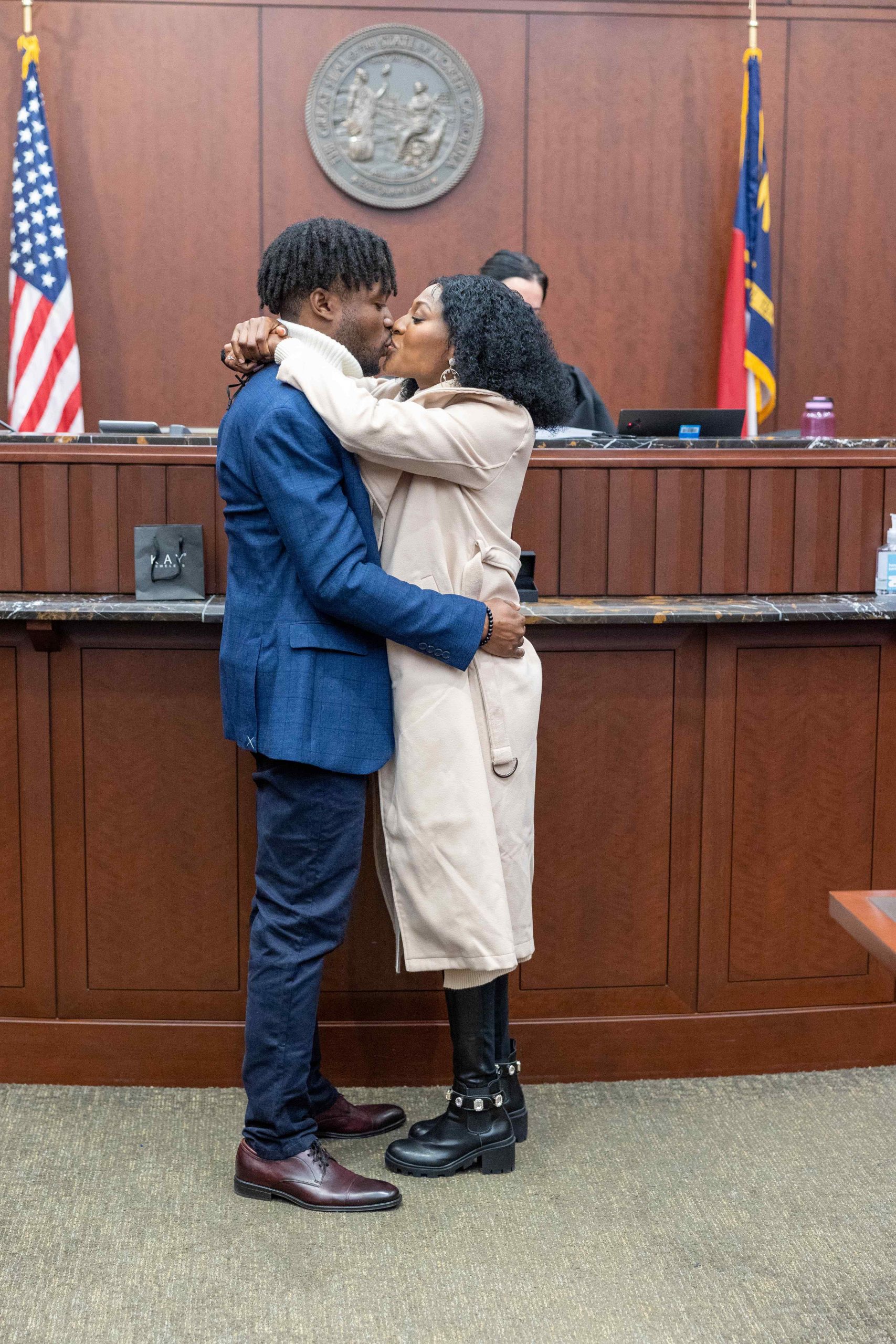 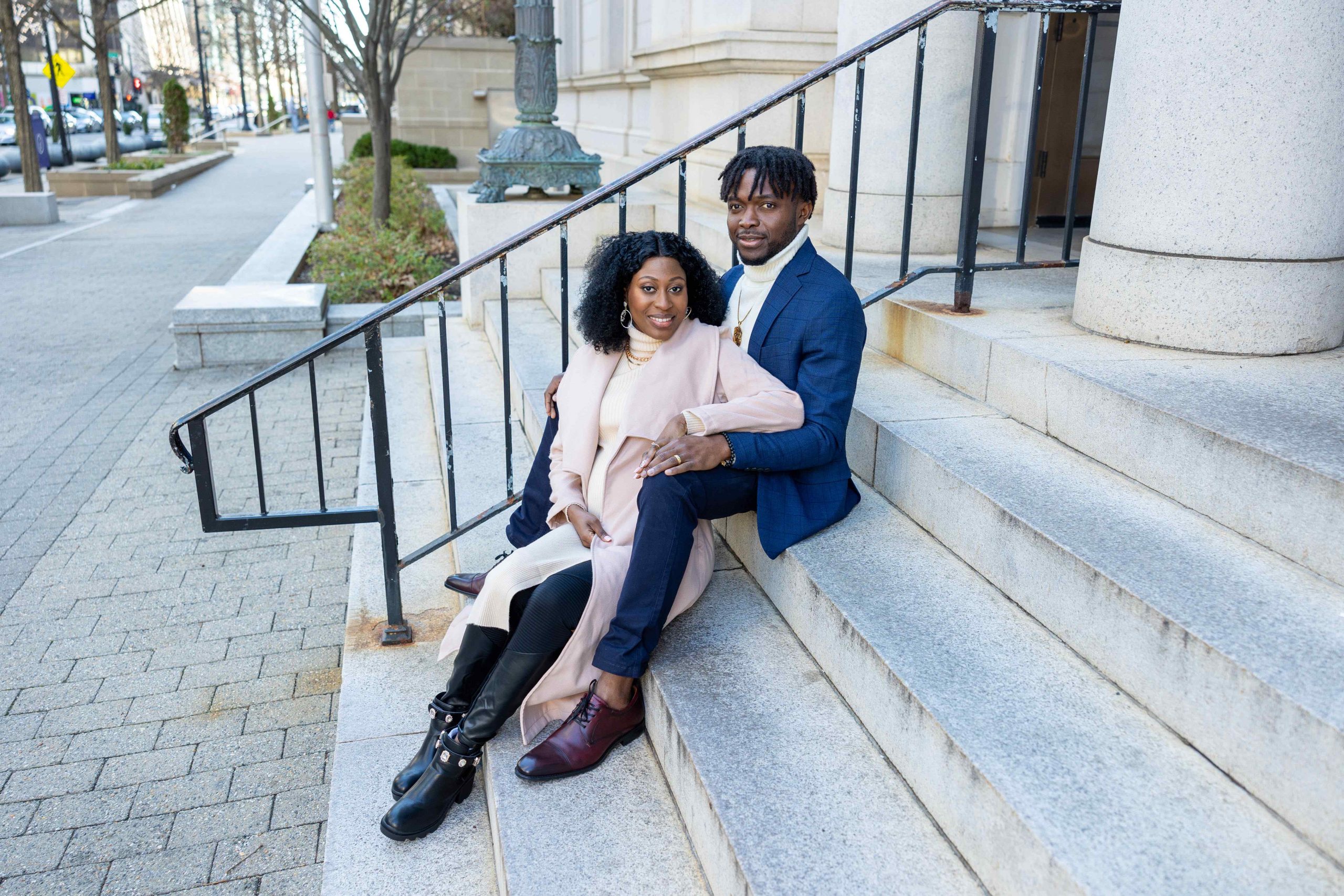 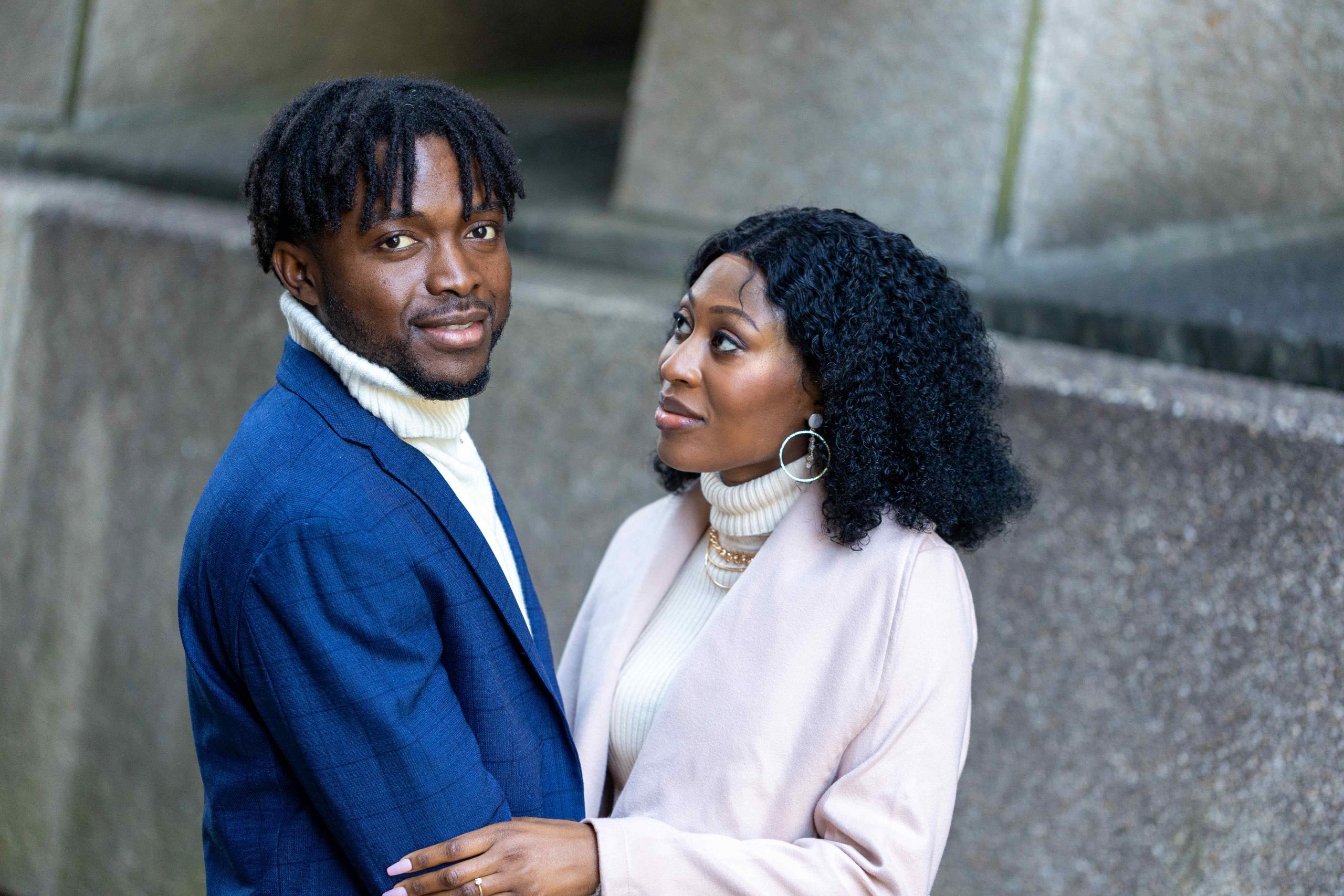 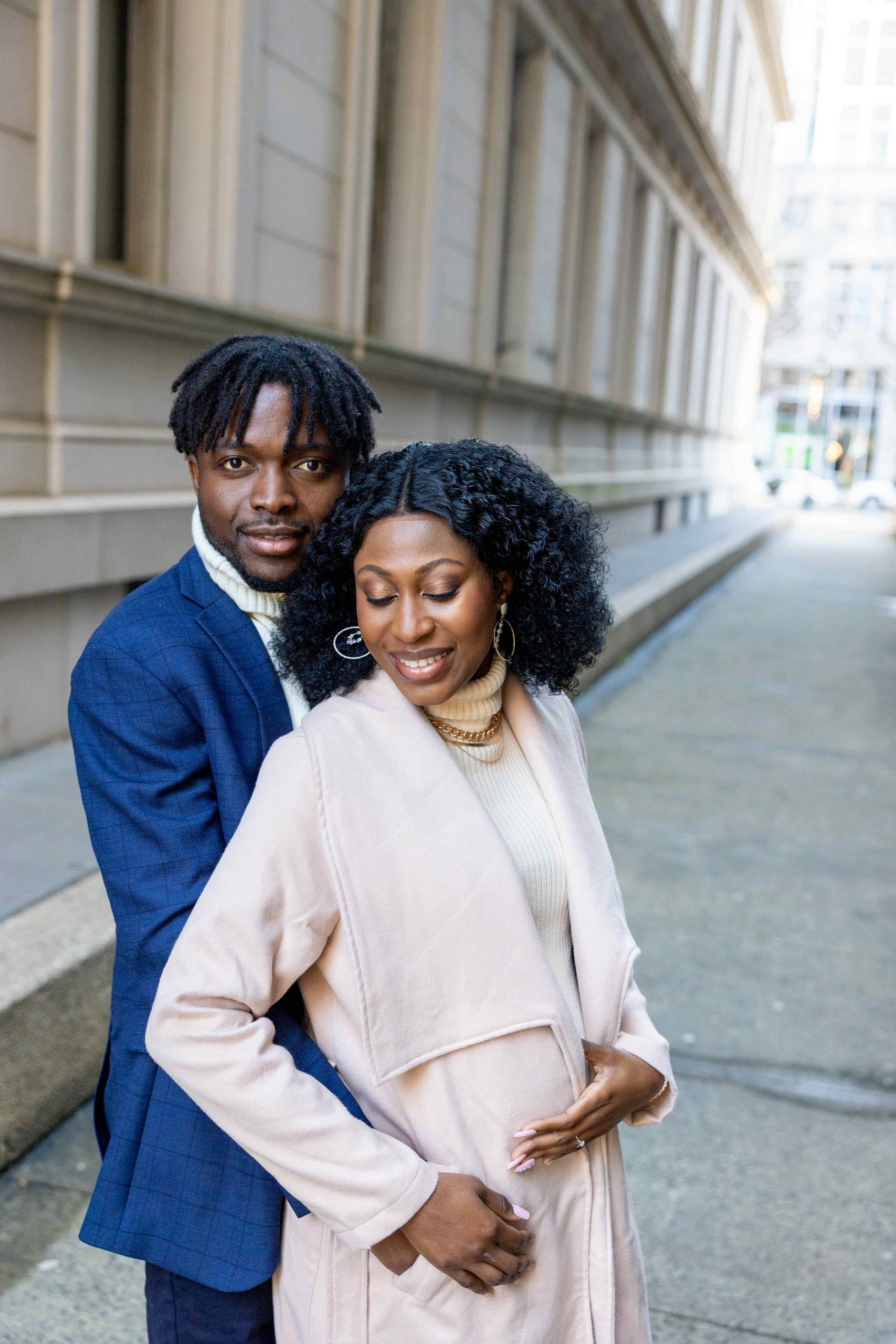 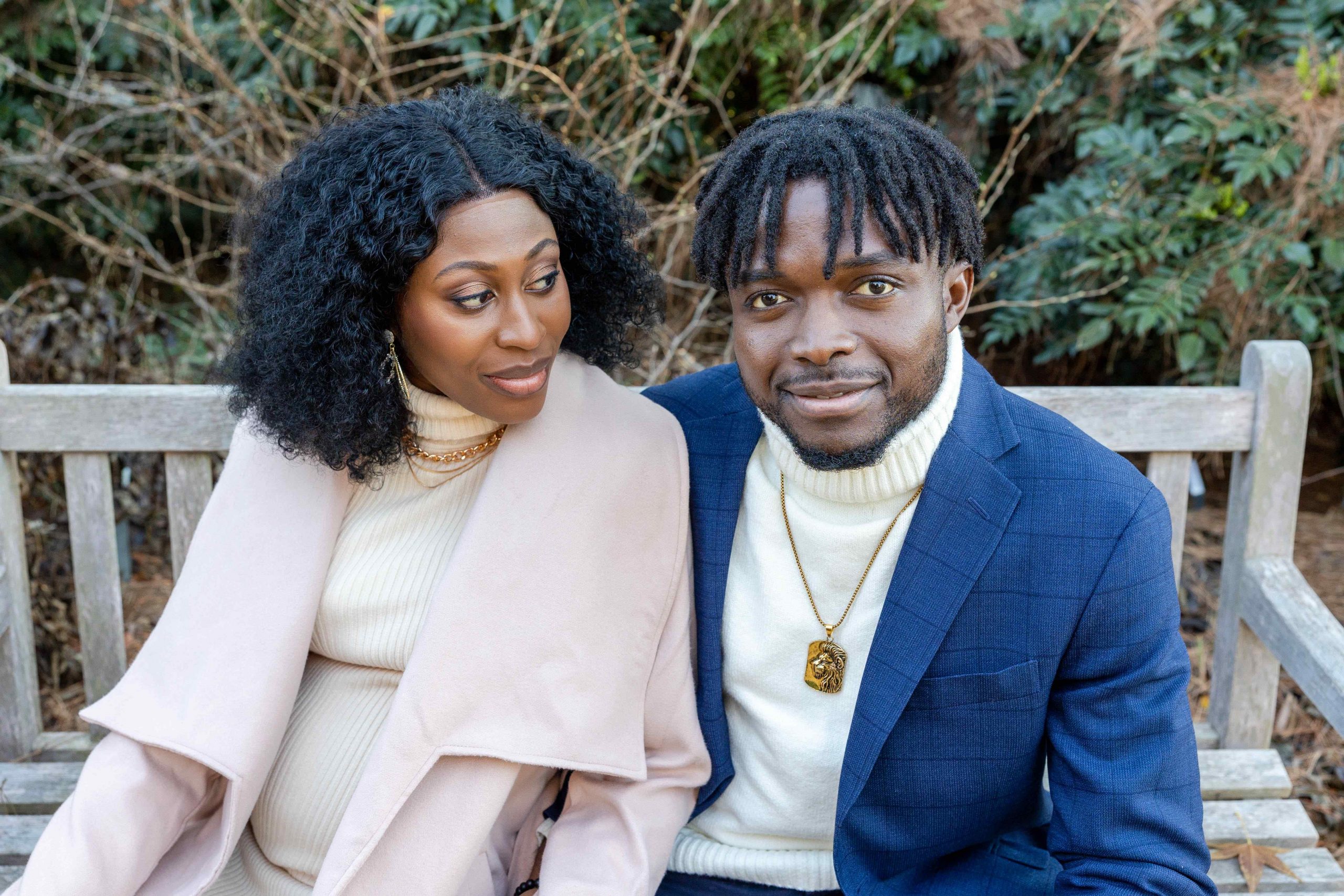 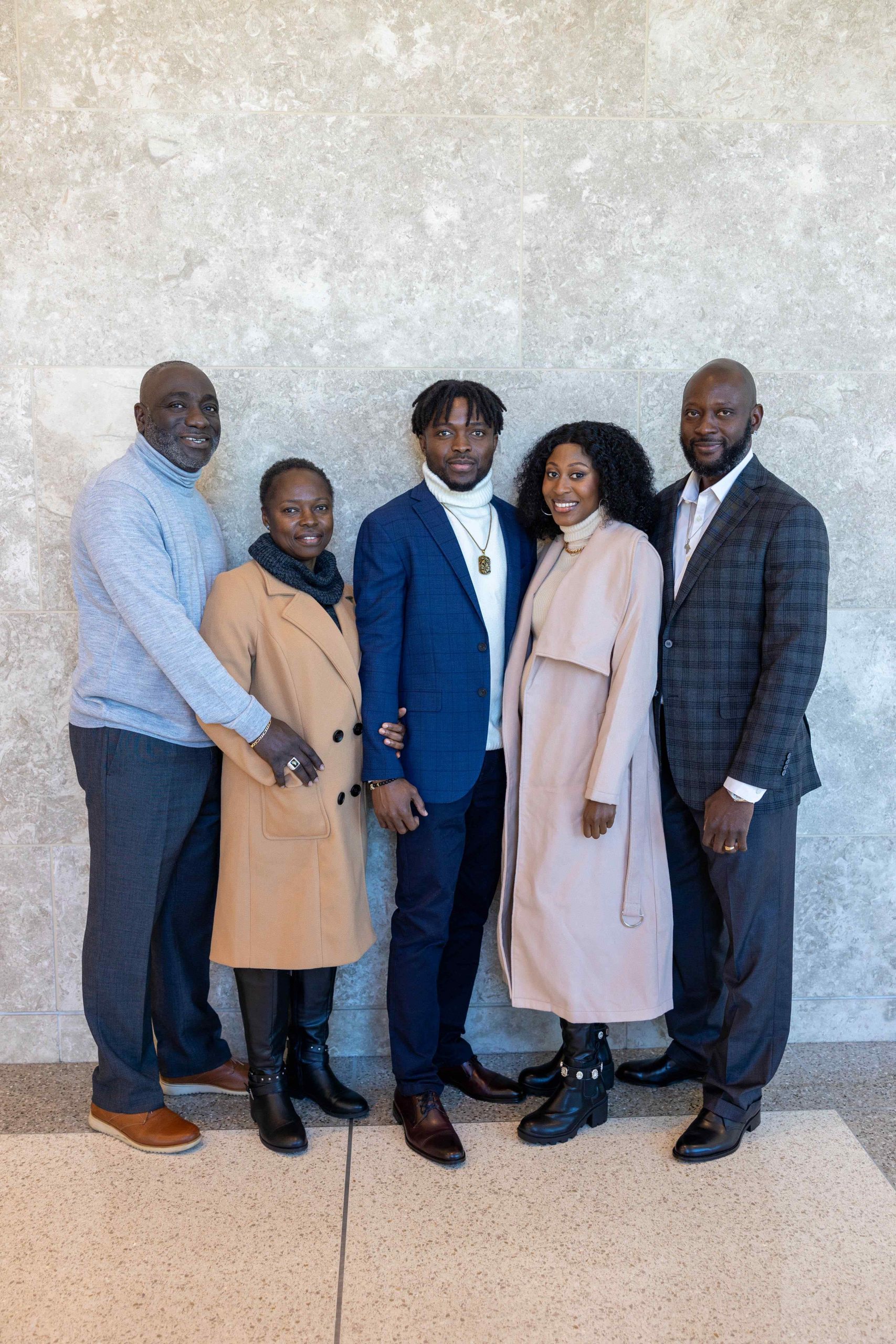 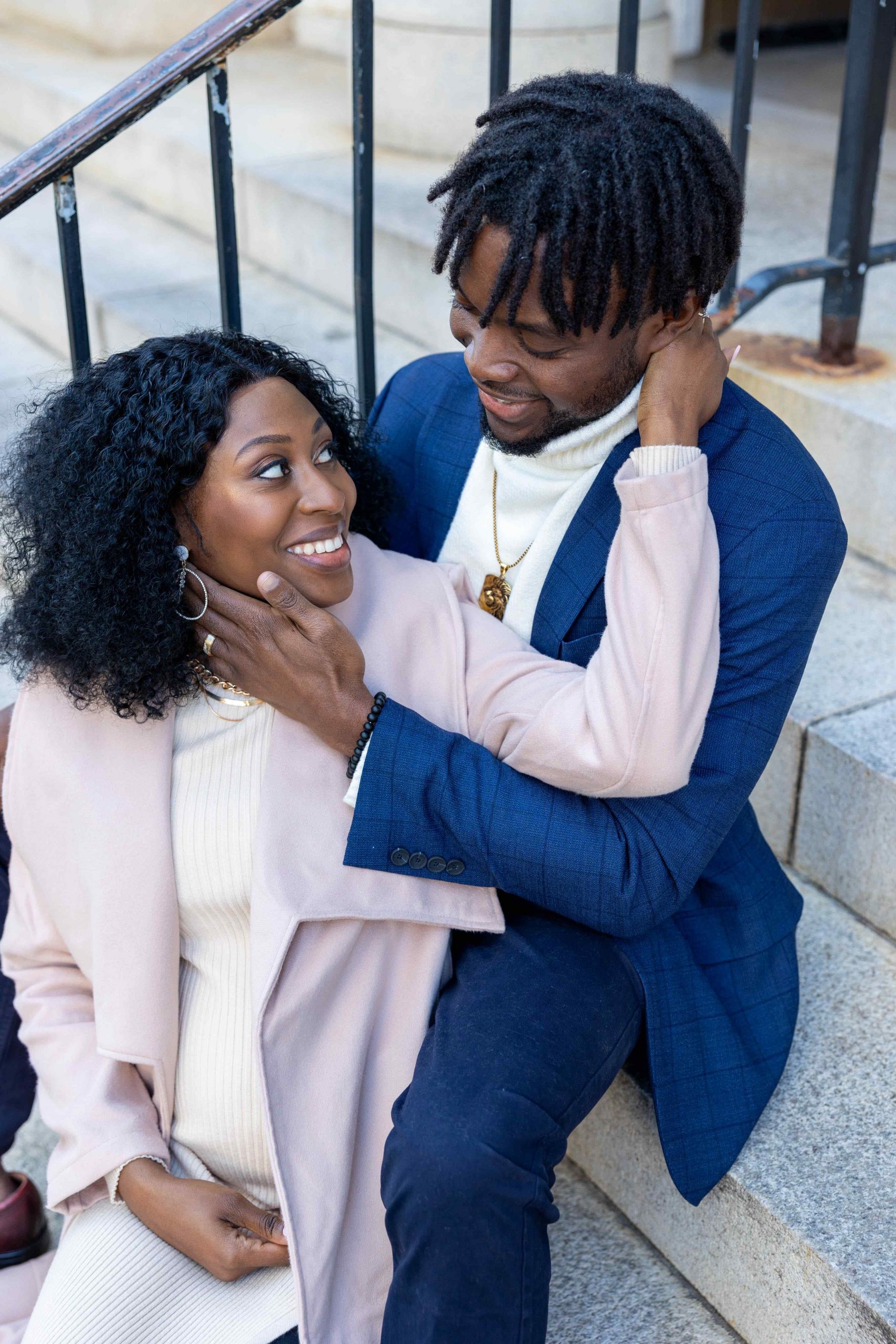 Malick’s parents and close friends were present for their wedding vows at the Justice Center. Evelyne is a quiet beauty… one of those people who just looks like they are gliding when walking… you know what I mean? To say photographing them was easy would be an understatement. Both of them are so adorable, but even more so they are so in love and it shows! 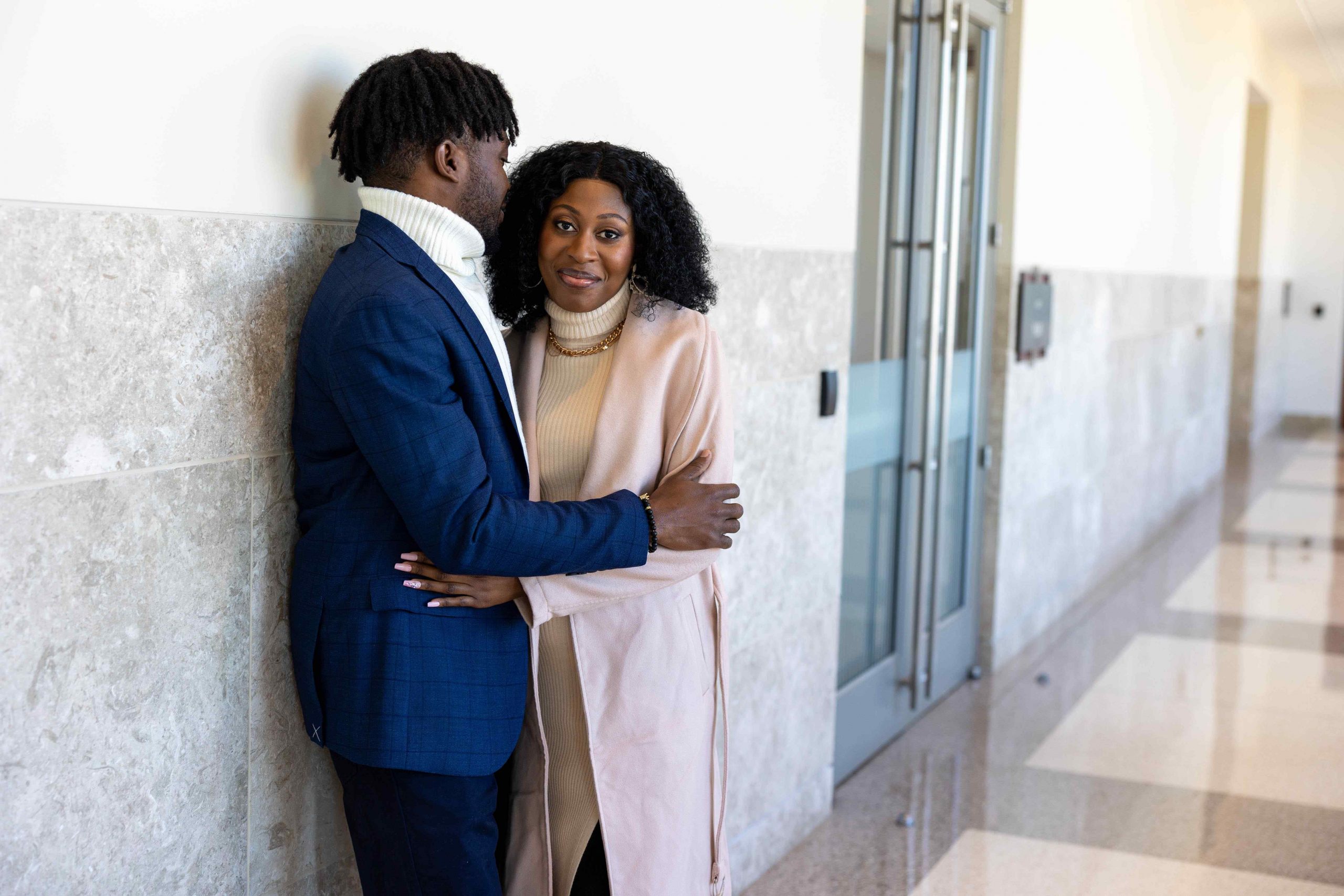 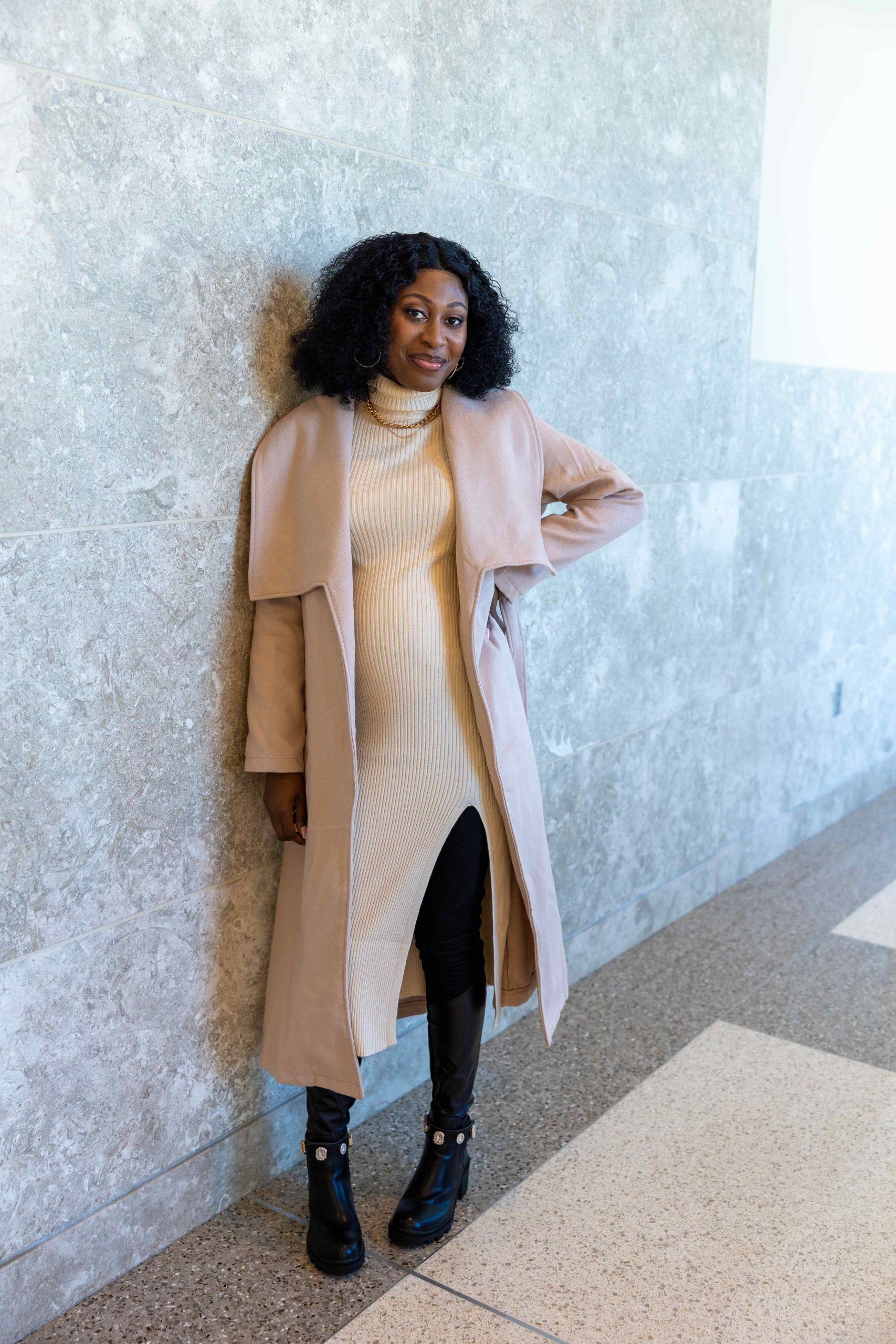 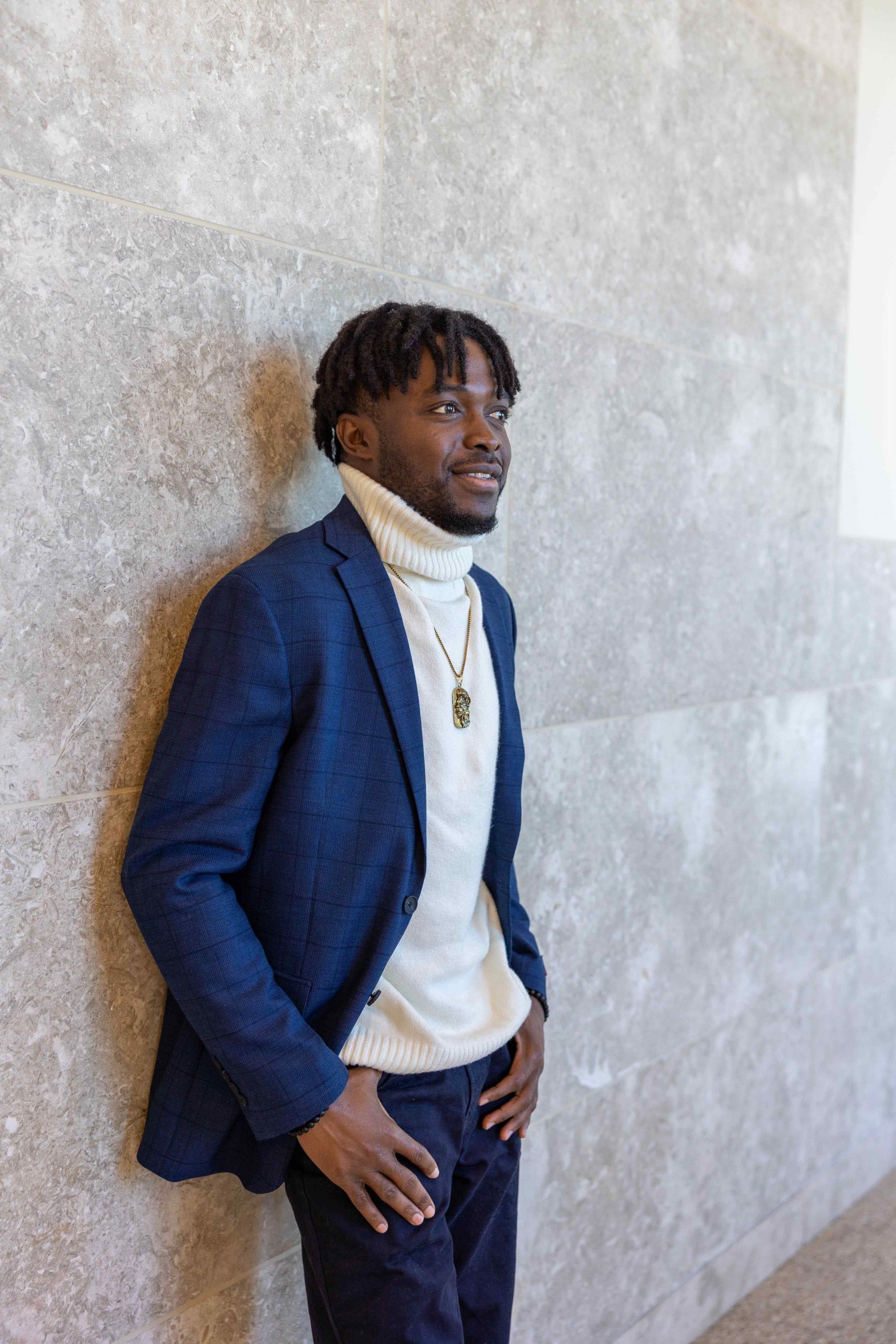 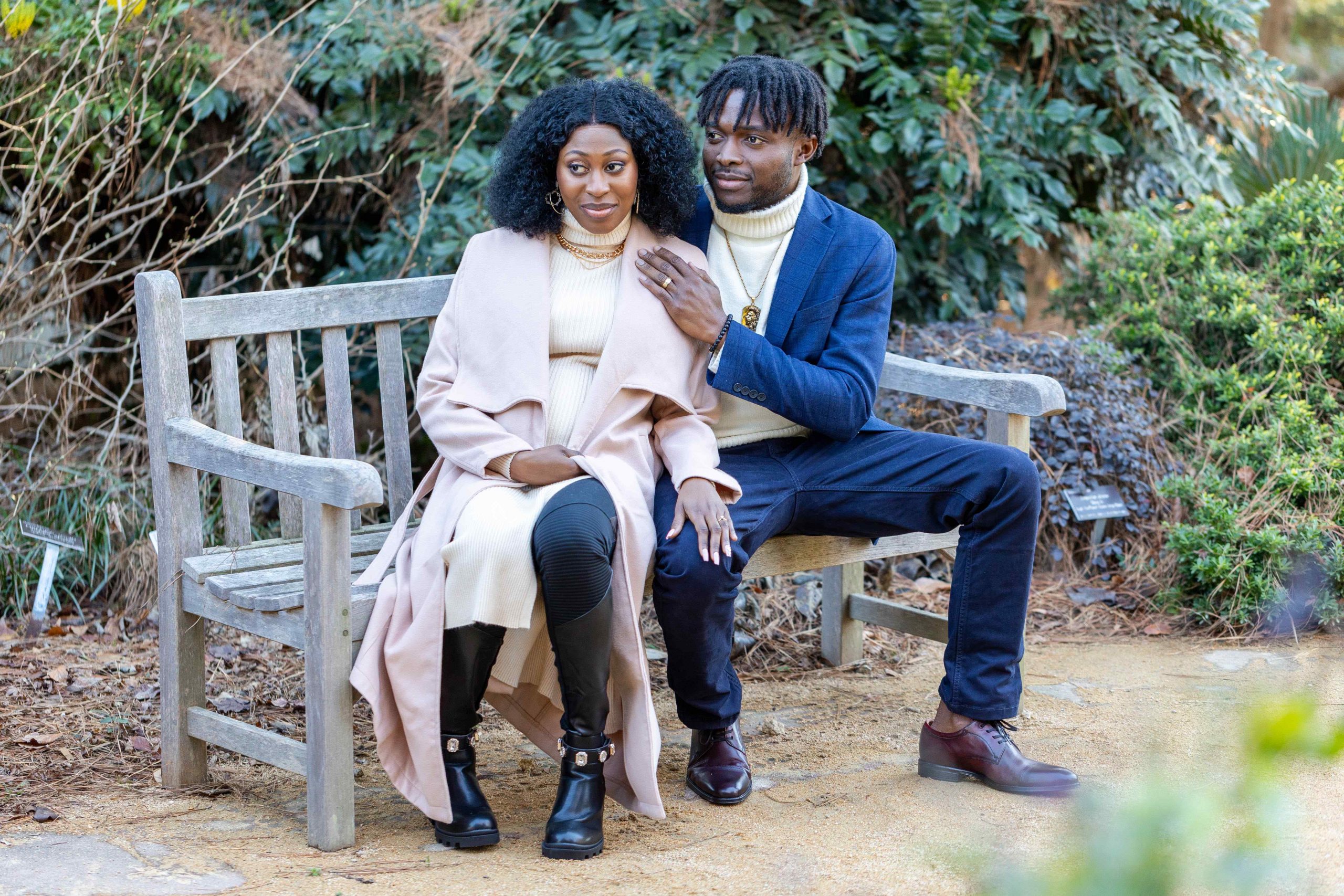 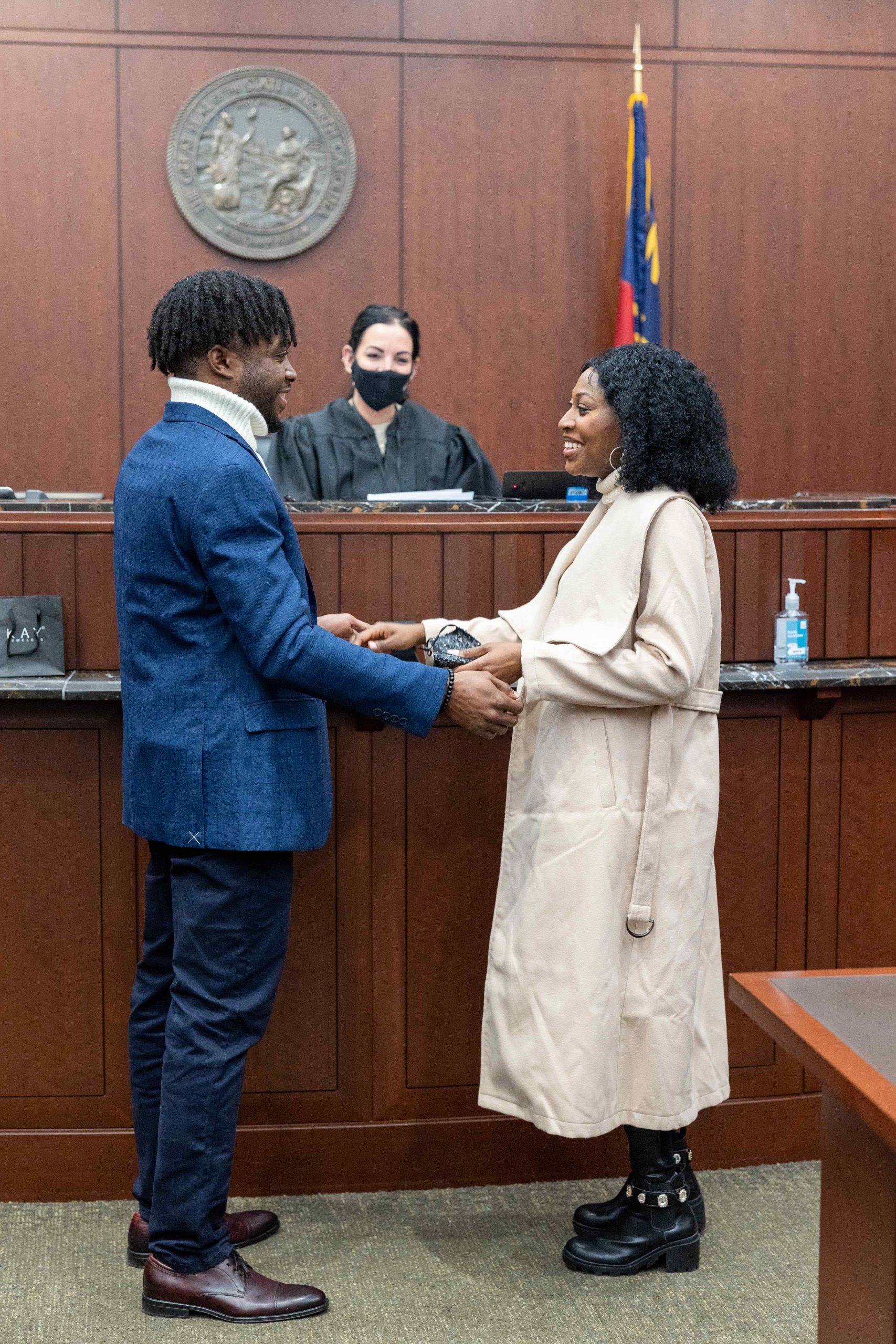 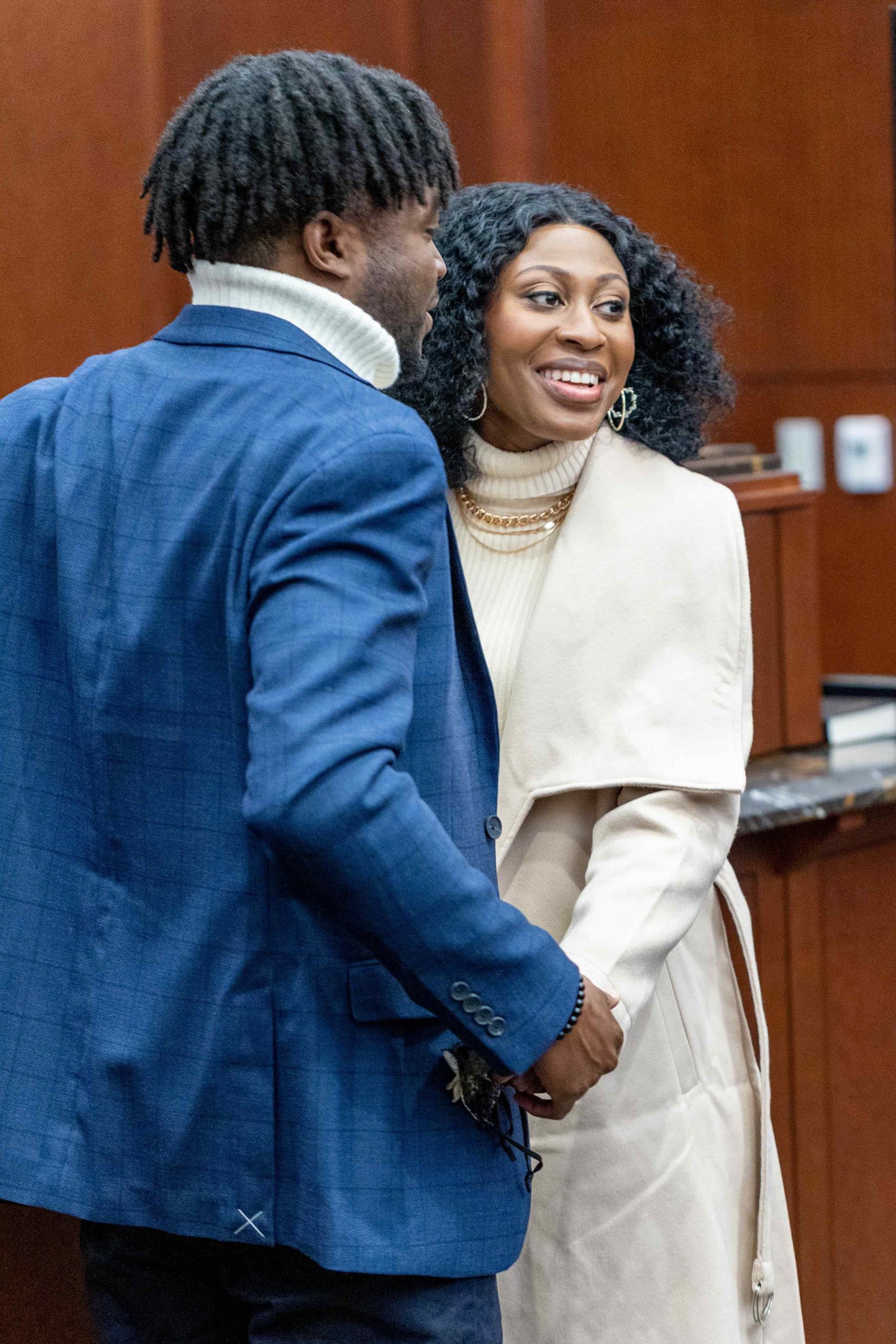 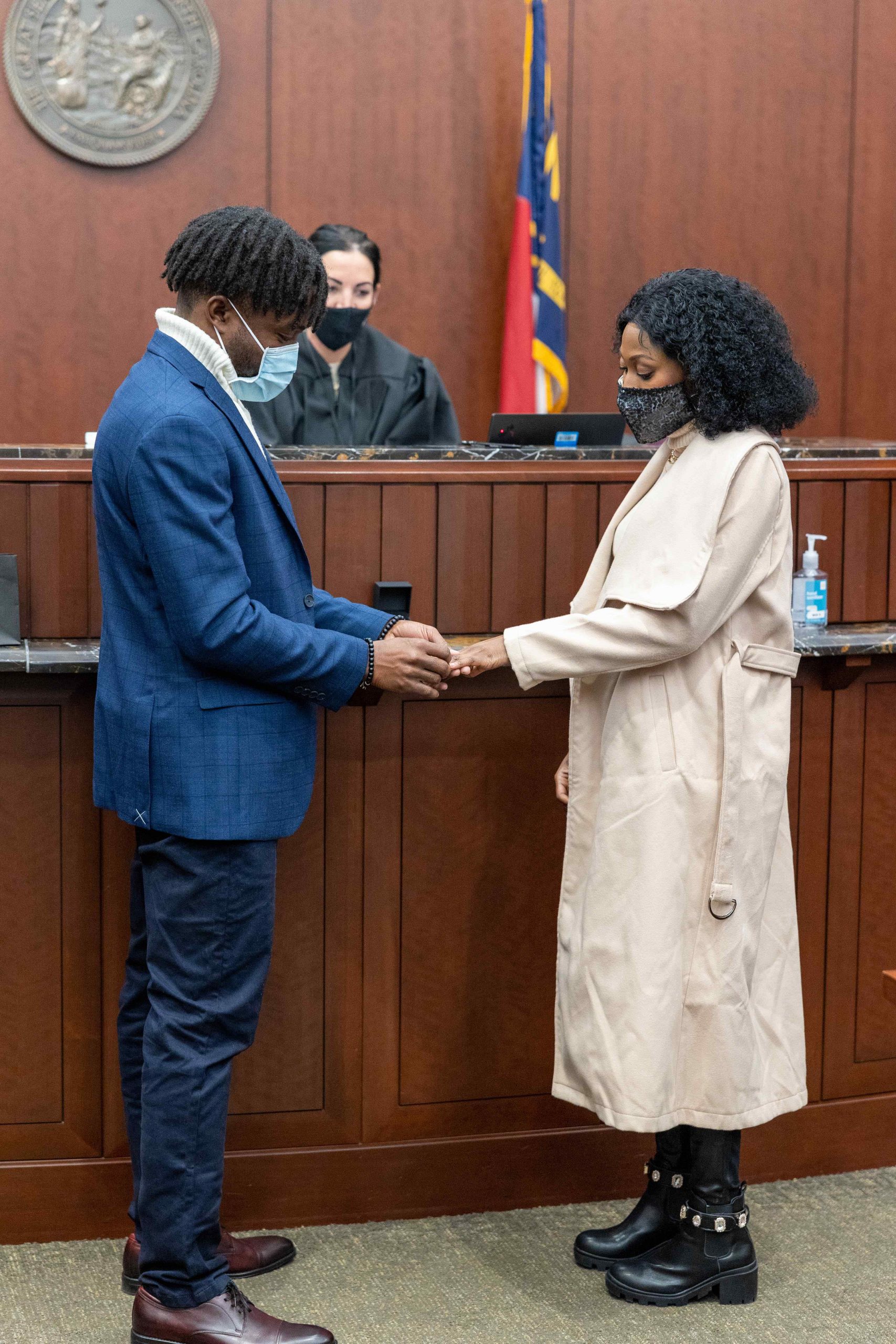 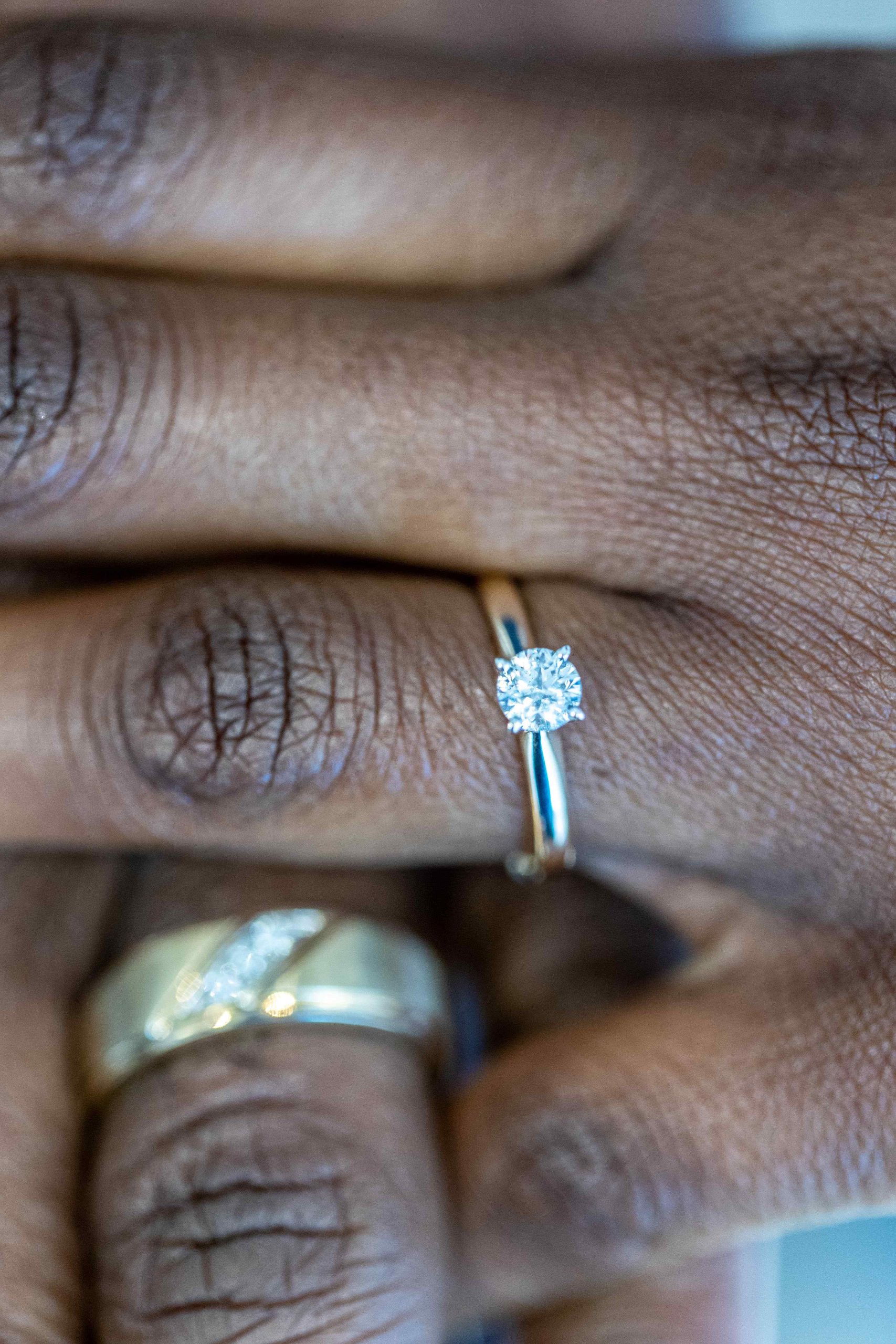 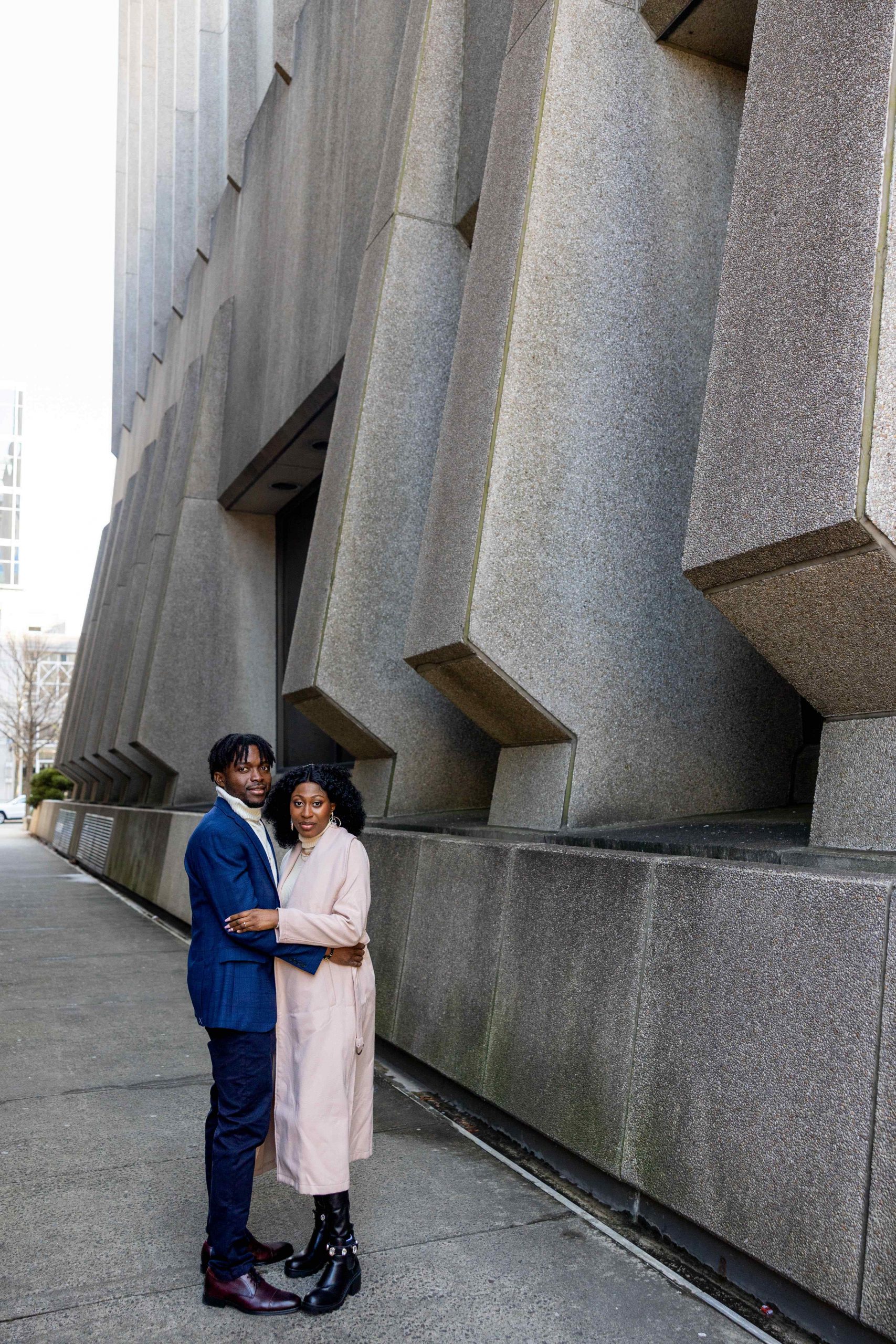 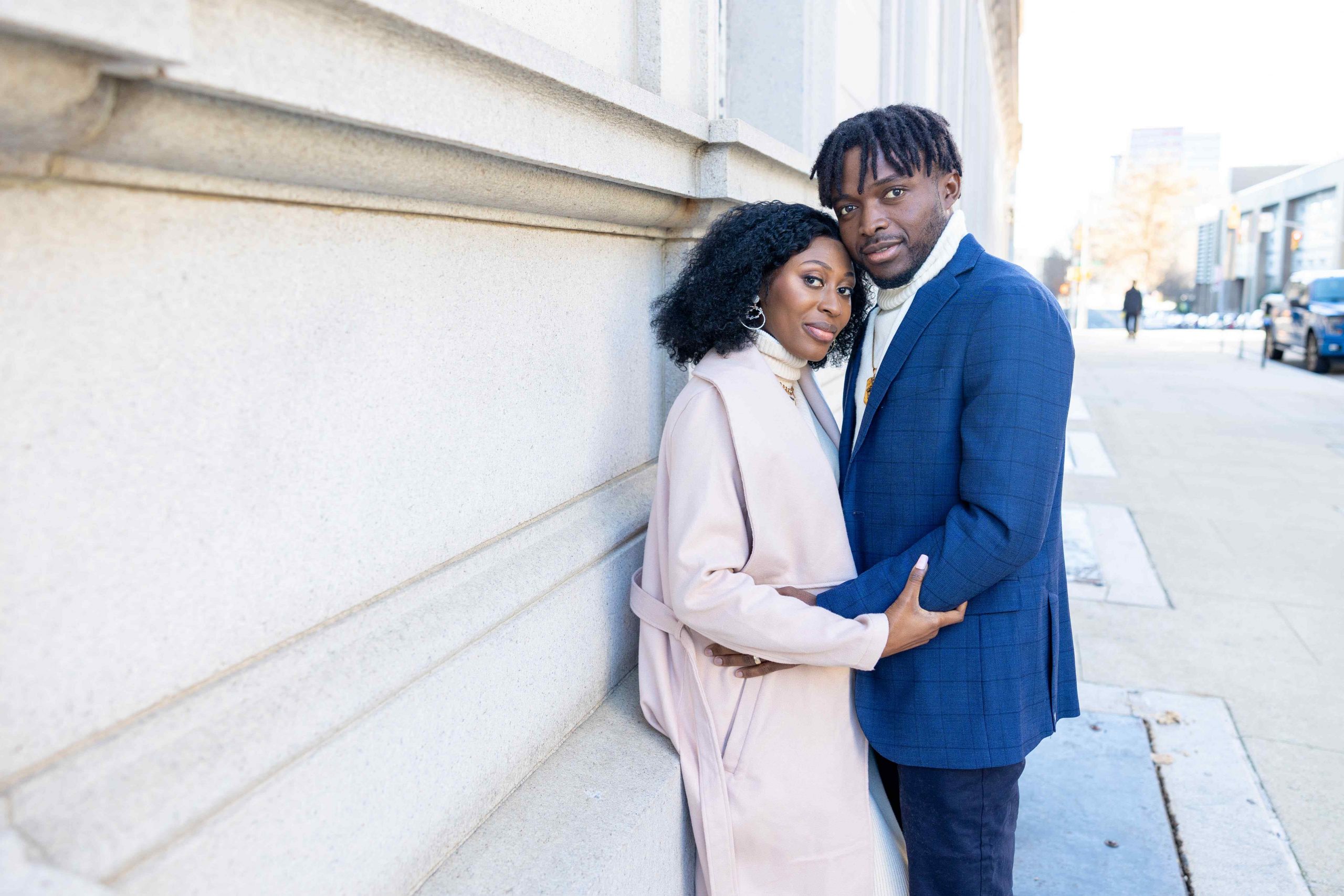 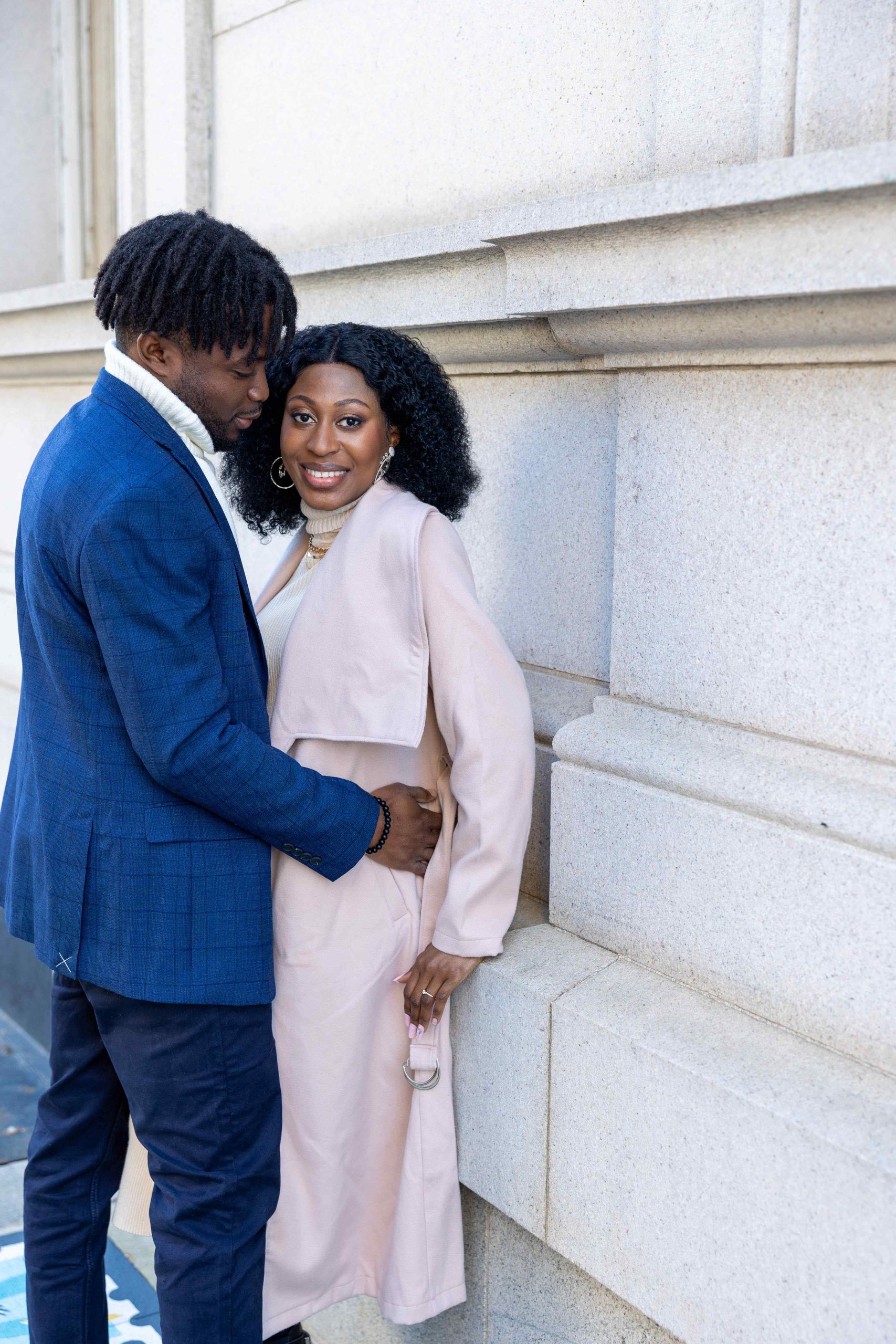 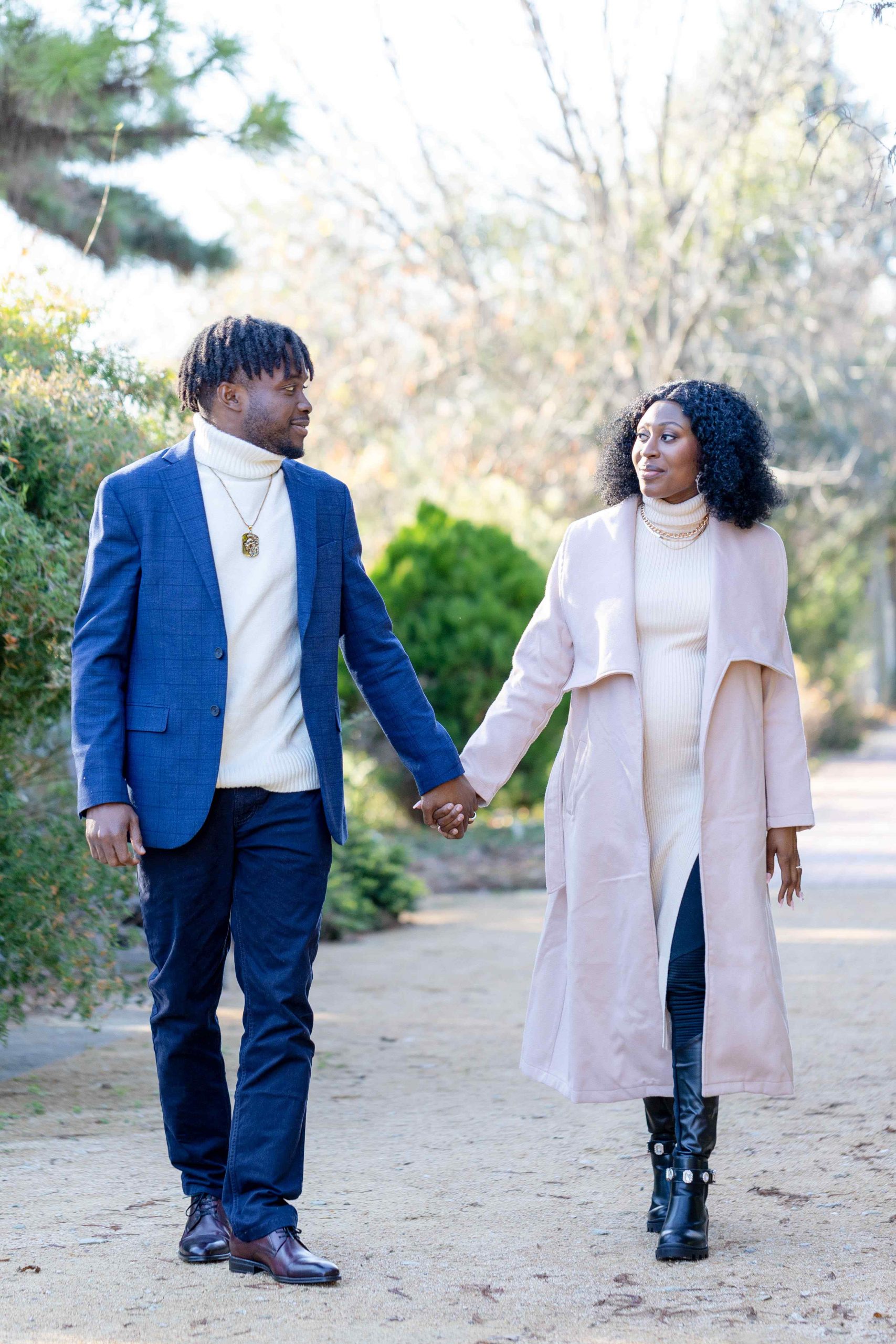 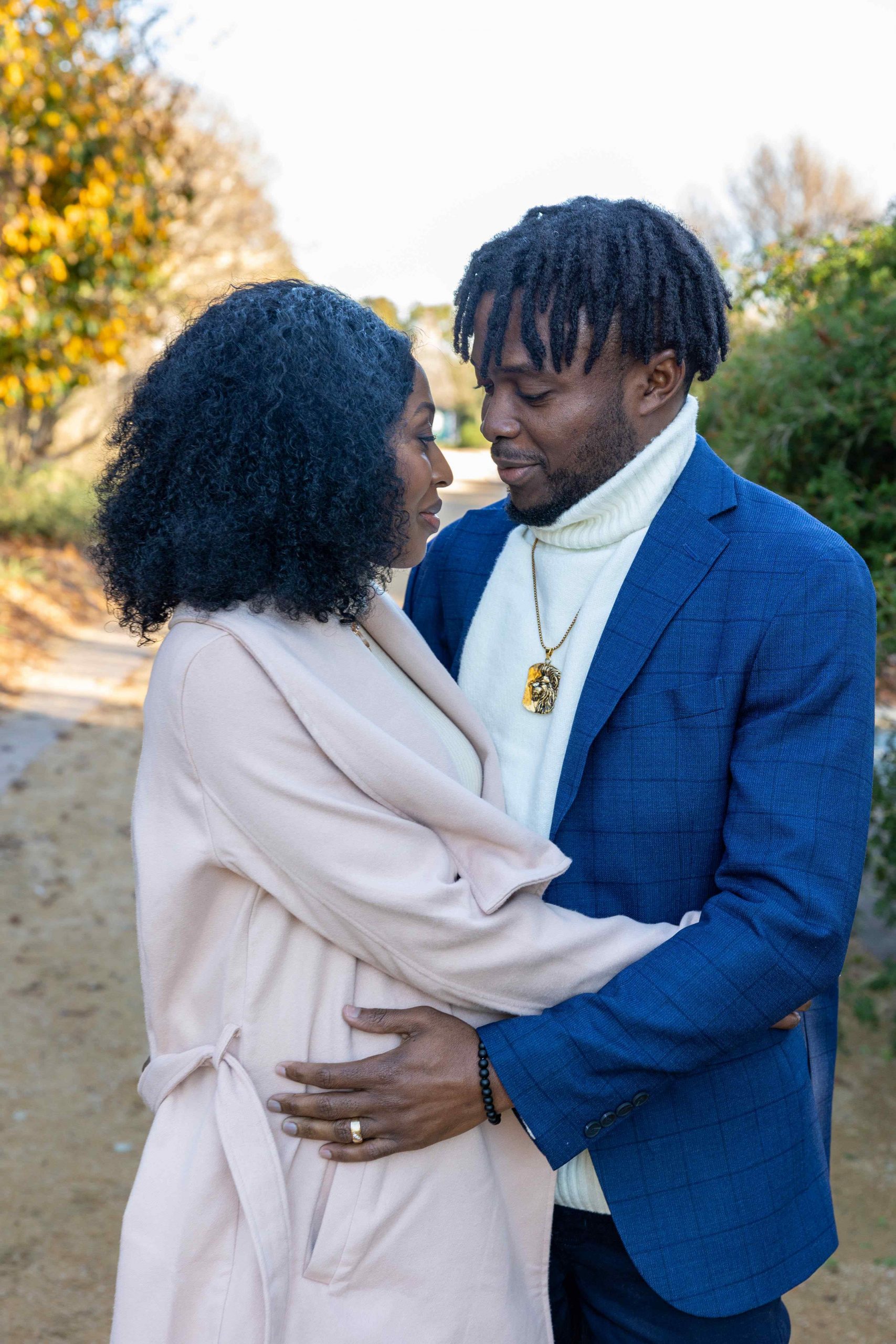 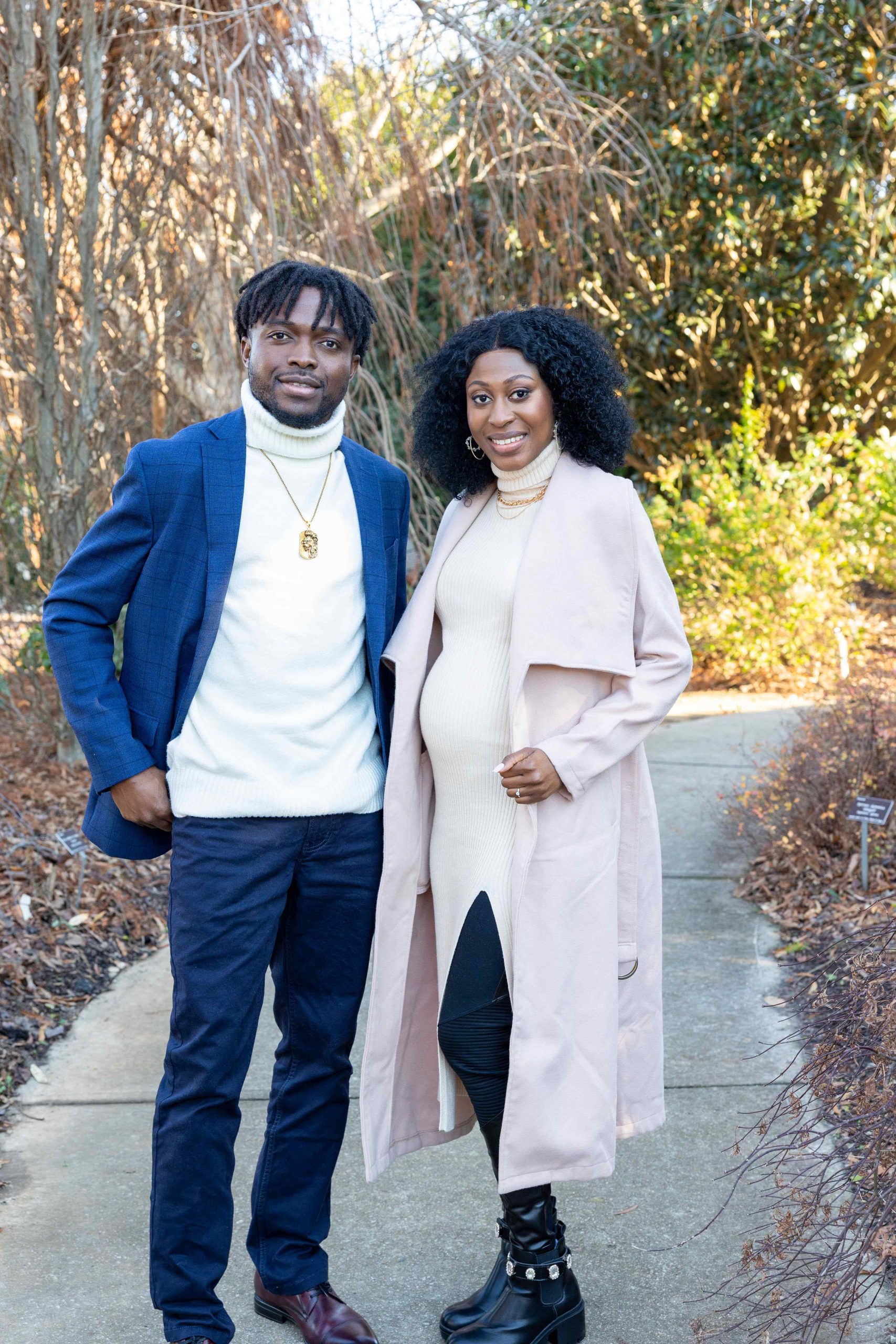